But I was asking.... I don't know how :'(
by winningkill
Master chief where are you? I just wanna understand your game.
by SirWrek
The fact that this is being bumped is a testament to how much the game was not understood...

So, maybe the point of the game is to bump it every three months...

marcod wrote:This game is about killing Nazis with broomsticks while riding on Polar Bears. Seriously, did you guys even go to school!?

three years later and this is still the best post on the site
by Entity
Assuming SirWrek is playing his own game I think the name of the game is "explain everything".
by Bad At Gravity
I am worthless to this post, so I'll just put a picture of a chicken.
Spoiler 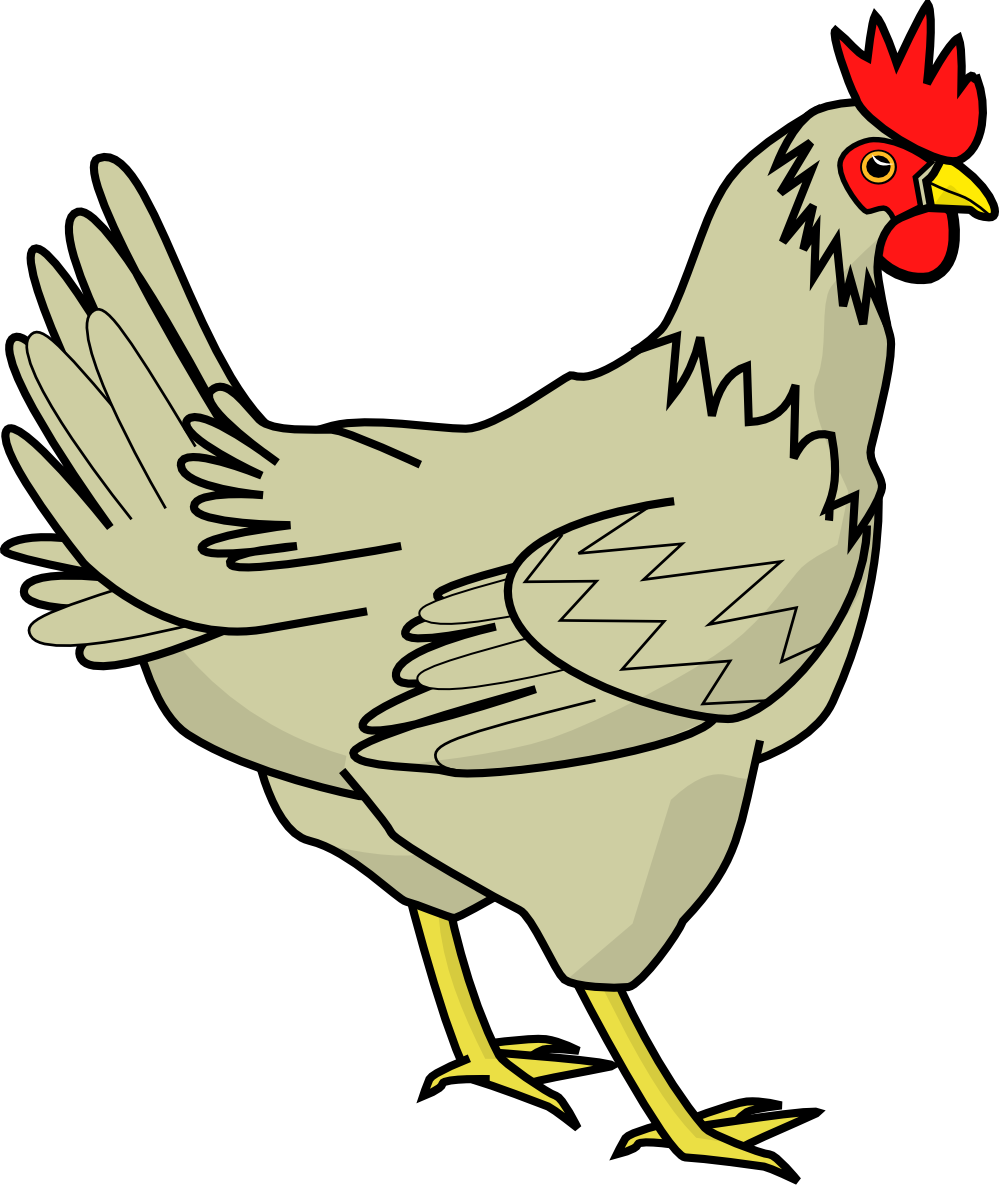 Miniike wrote:three years later and this is still the best post on the site

I wonder how many notifications marcod has accumulated since he last visited...
by Bad At Gravity
Over 8,000.
All times are UTC-05:00
Page 3 of 4
Powered by phpBB® Forum Software © phpBB Limited
https://www.phpbb.com/