Phantomboy wrote:Gosh, those icons look super nice-good~! I wish I could like modify them in to my Phones OS if I could!

Its a modded version of android called "cyanogen". Shouldnt be too hard to root your device and install it on it.
by totaldile

StreetLights wrote:Its a modded version of android called "cyanogen". Shouldnt be too hard to root your device and install it on it.

Have you got a particular theme there, or are those just the standard Cyanogen icons?
by ThatOneFox
Theme name is "Hexo" by cyanogen. Cyanogen make a few themes themselves and this one is quite nice.

by Baufritz
My Phone:
Spoiler 
Phantomboy wrote: Gosh, those icons look super nice-good~! I wish I could like modify them in to my Phones OS if I could!

Is that windows blinds? What theme and where can i get it? haha. Sweet desktop bro.

by Doctor Pie
Mine is simple, but it works. It's windows 8 though, so... I have zero points. 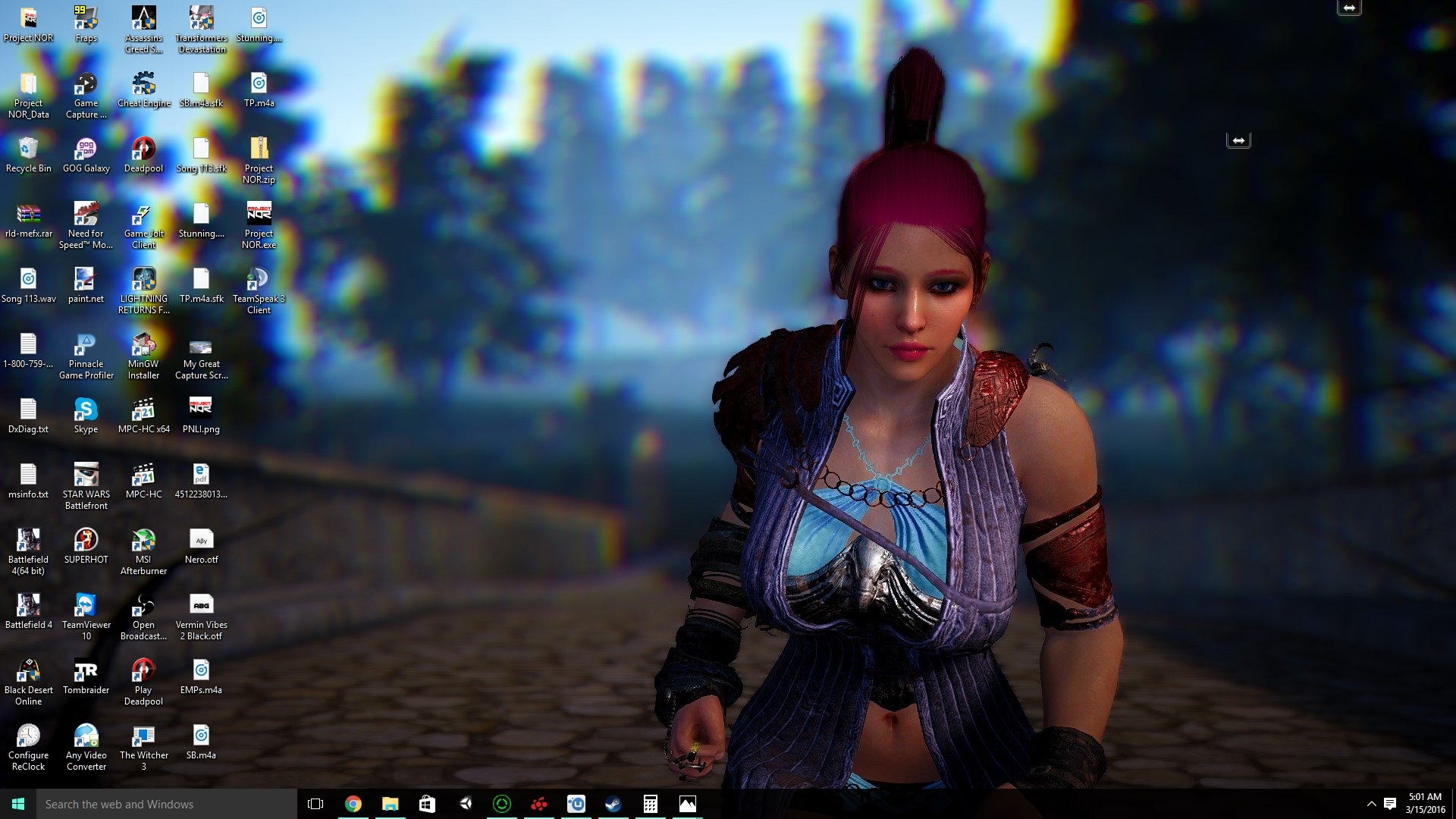 by Entity
I would install cyanogen on my phone but Verizon ;-;

by stephane
Hi everyone! I love that kind of topic...


I've browsed the eleven pages of that thread and I've seen beautiful screens! Congrats!! ThatOneFox, I love your desktop, it really looks like a linux one...

Now it's my turn to show mine; and it seems I'm the only linux user... So I show you my linux Fedora 20, with Mate Desktop. I frequently modify its look, and this one of today is fairly "sympa" as we say in french (it means "pleasant"):

I have two screen, I usually use one for working (on the left) and the other for web browsing. I have a lot of applets to enhance my daily use of my linux workstation, some of them are very useful.

by Entity
Ohh, clean, I like it. Have you always been a linux user, or did you switch from Mac/Windows at one point? What was the reason for your switch?

by stephane
Hi Entity, thanks!

I switched because I wasn't satisfied with Windows; though I don't spit on Windows, I prefer linux much much much more... Once you have switch to it you won't go back to Windows. There's so many reasons why Linux is far better for a user like me, it would be long to talk about it.
If you've never tried Linux I would warmly suggest you to give a try. You can try Linux without installing it! Just burn an iso image of a Linux distribution on a DVD (or a CD, and even an USB stick, depending of the distribution) and boot your machine on the DVD... Then if you want to install it, it's very easy, and it will realise a dual boot for you so that you can keep your Windows (then you'll have a screen during the boot where you can choose which O.S. you want to load).

I've started to use Linux in 2006, finally switch to it as my unique OS in 2008. And I've never installed Windows again (I have no Windows in any of my machines).

Ubuntu is a popular distribution easy for beginners: http://www.ubuntu.com/

The distribution I love, use, and recommend is Fedora: https://getfedora.org/

But there's many others: http://distrowatch.com/dwres.php?resource=popularity

For example there's a distribution which is made specially for reparation: https://www.system-rescue-cd.org/System ... d_Homepage

by ThatOneFox
Cannot use linux because there's hardly any serious music production software on it.

by stephane
You've got to be kidding me ThatOneFox...

I know a lot of the best music production softwares are made for Windows and Mac, but if you search you'll find there's all you need to do music prod on Linux, in a professional way! There's even Linux distributions specialized for that!

Plus, you'll have a better exploitation of your hardware with a Linux OS (low latency, etc).

by ThatOneFox
There may be DAW software, but synths like sylenth1, ni massive, toxic biohazard (all essential to my work) do not have adequate linux alternatives, plus there's no software adequate for my live performance setup

by stephane
Hi ThatOneFox, I understand that. There are alternatives for linux, but I agree it may be hard to find the same quality. Alternatively you can still use Wine. You can also have a dual/multi boot on your machine, so that you can have both linux and windows installed; or else install linux on one machine and windows on another, if you have more than one...

My advices are only interesting for you if you really want to switch to linux but not have been totally convinced yet. Foremost there's no obligation to switch, that's for sure, and after all you might not need/want to switch.