So, I've got some good news. Next patch of the game wont require Xinput on non Windows devices.
I ended up abtracting controllers altogether with interfaces.

Wow, that is really cool. This seems like it's coming along quite nicely!
I need a shot again, that sweet adrenaline.
Top

ElectroYoshi wrote:Wow, that is really cool. This seems like it's coming along quite nicely!

Bot players are fully functional for offline play.
Splitscreen works up to four controllers local or online.
Movement is solid, and reminicent of Halo CE.
Combat is 'done'. Depends on if I get any feedback on this.
Matchmaking with other players is working too.

(nobody really testing it though, I release patches/updates quite frequently too via the launcher.)

Plans to bring this to Wii U as well (I'll be spending the thousands of dollars required to get the dev kit outright).
Top

Gravity is now a mechanic! Got a trailer up.
Top

This marks the tenth map for my game. Goal is to have 30.

Post on /r/pcmasterrace. Give out free copies to build hype.

I managed to get the game running at 30fps on Intel HD 4600 for anybody who has weak PC hardware. For those with stonger hardware, have fun with your 120 - 144fps!
Top

A little bump. I can now say that Xbox One will also be a supported platform for this game.
Also: 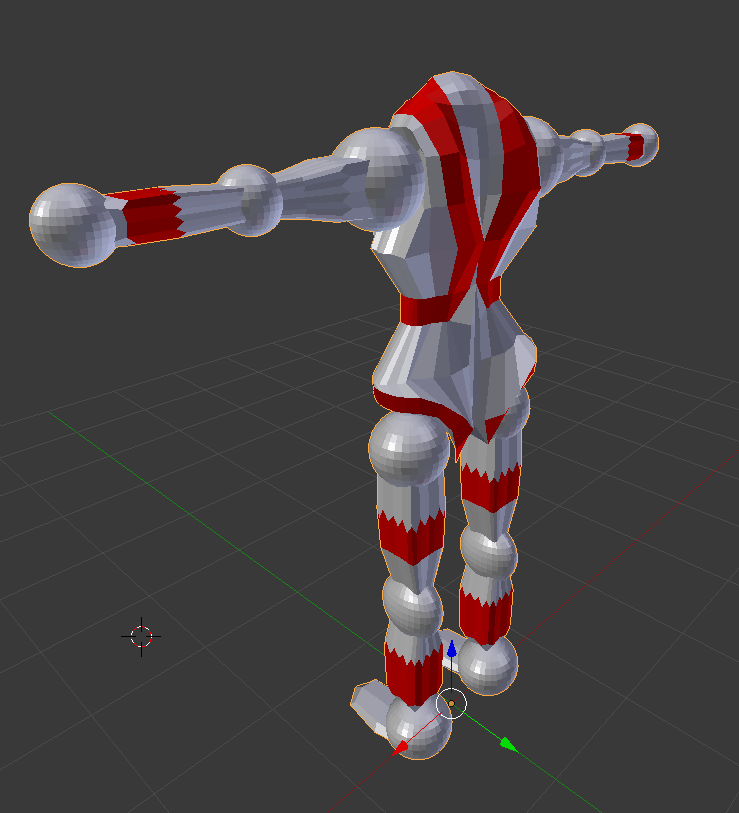 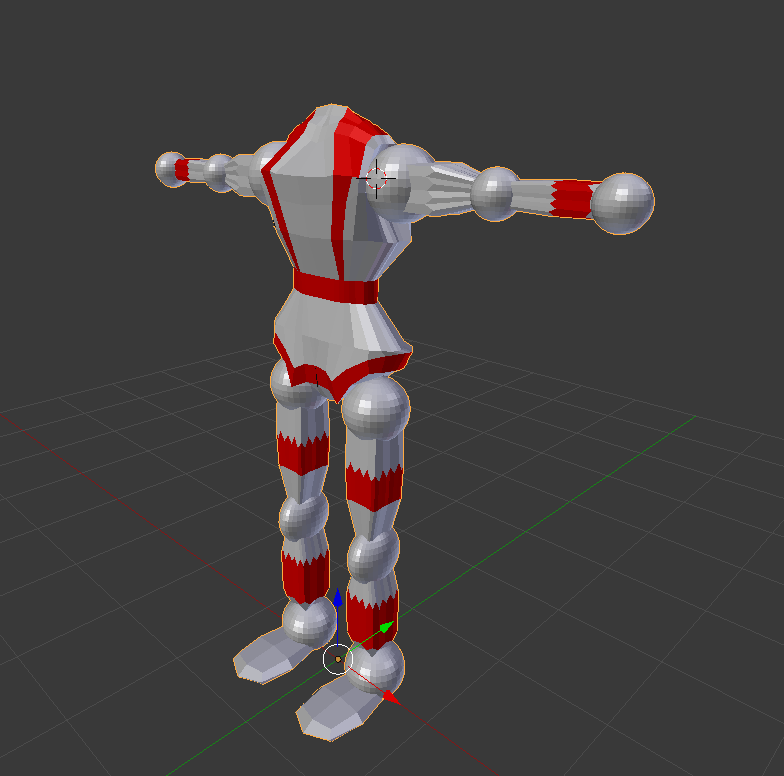 Its been quite a few months since I updated this thread, and a vast majority of things have changed!
Hopefully we can get some multiplayer sessions going!